For free at any time online, enjoy a kaleidoscope of many of Missouri’s musical genres, played by musicians from around our state, in our “Show Me the Music: A Celebration of the Missouri Bicentennial.” This one-hour PBS special is a concert filmed at the Sheldon Concert Hall in St. Louis in May to celebrate Missouri’s becoming the 24th state to enter the Union on August 10, 1821.

From August 9 to September 4, “Show Me the Music” was als0 broadcast on multiple days on all four of Missouri’s PBS TV stations: Kansas City PBS, KMOS PBS, Nine PBS, and Ozark Public Television.

Watch "Show Me the Music"

The Sheldon has more information and resources about Missouri’s music and the show, including the full program of the performances:

“Show Me the Music” was created in partnership by the Missouri Arts Council; The Sheldon; Kemper Foundation – Commerce Bank, Trustee; JPL Development LLC; Sinquefield Charitable Foundation; St. Louis Cardinals; and the Budds Center for American Music at the University of Missouri–Columbia. 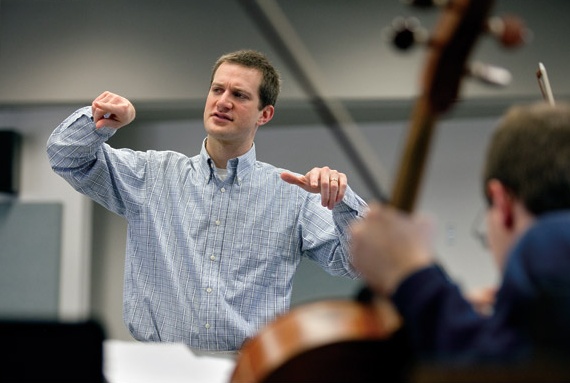