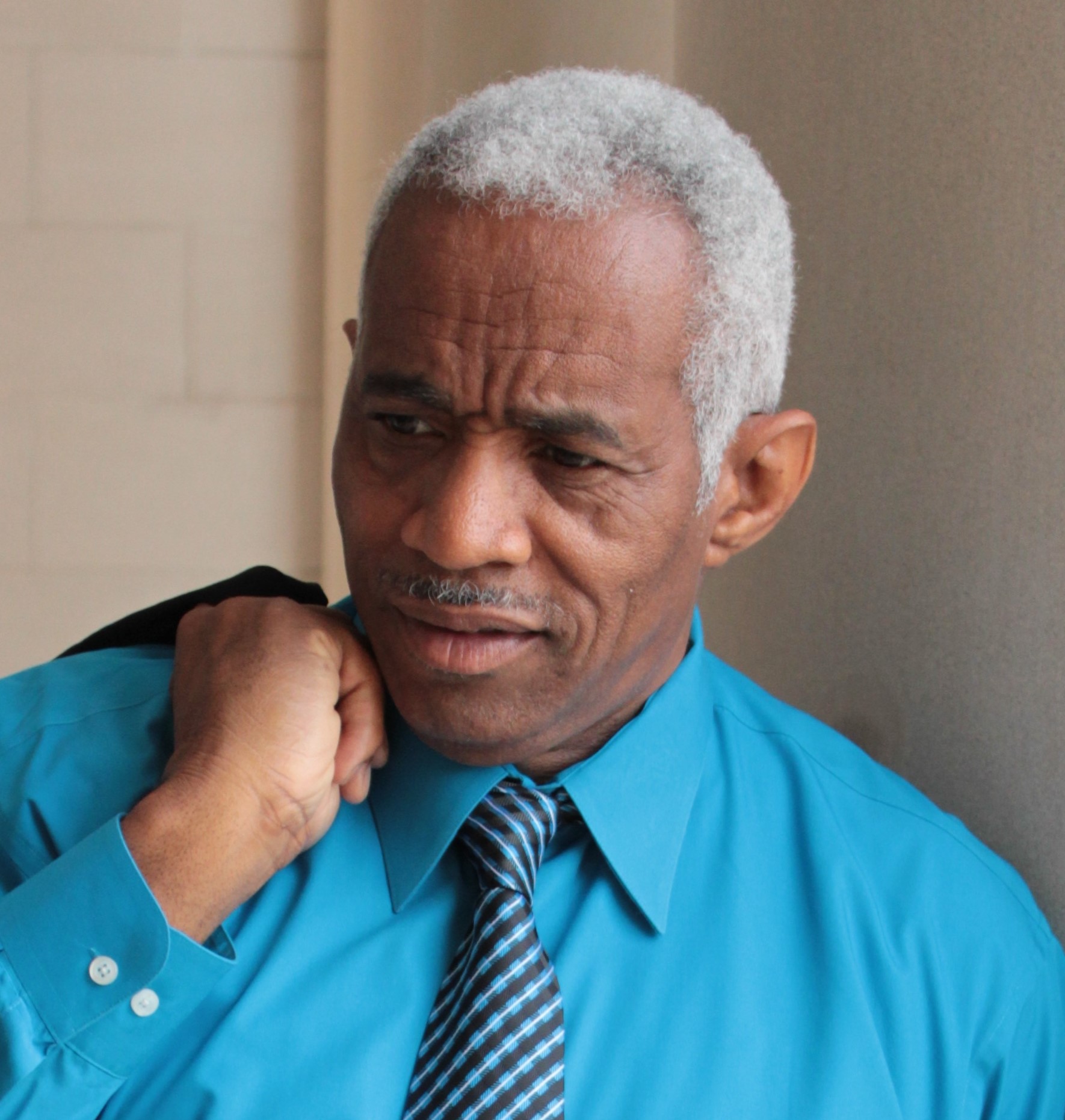 Maurice Hayes is a professional singer/recording artist residing in Kansas City Missouri.  His schedule includes appearances throughout the United States as a guest vocalist in recitals as a solo performer or with jazz bands and well as orchestras all year long.  His programmed performances include; The Great American Songbook.  Performance of the most important and influential American popular songs and jazz standards from the early 20th century that has stood the test of time in their legacy.   Programs also include a Senior Concert Series bringing memorable moments and brightening the lives of our senior community in assisted living and retirement facilities through the music of yesteryears.  Patriotic songs are often performed as a tribute to Veterans and their families.

Electrical, sound system with 5 mic input, 2 28-inch stools with no backs. Requirements may vary depending on the venue. Equipment for small venues may be provided by the artist.