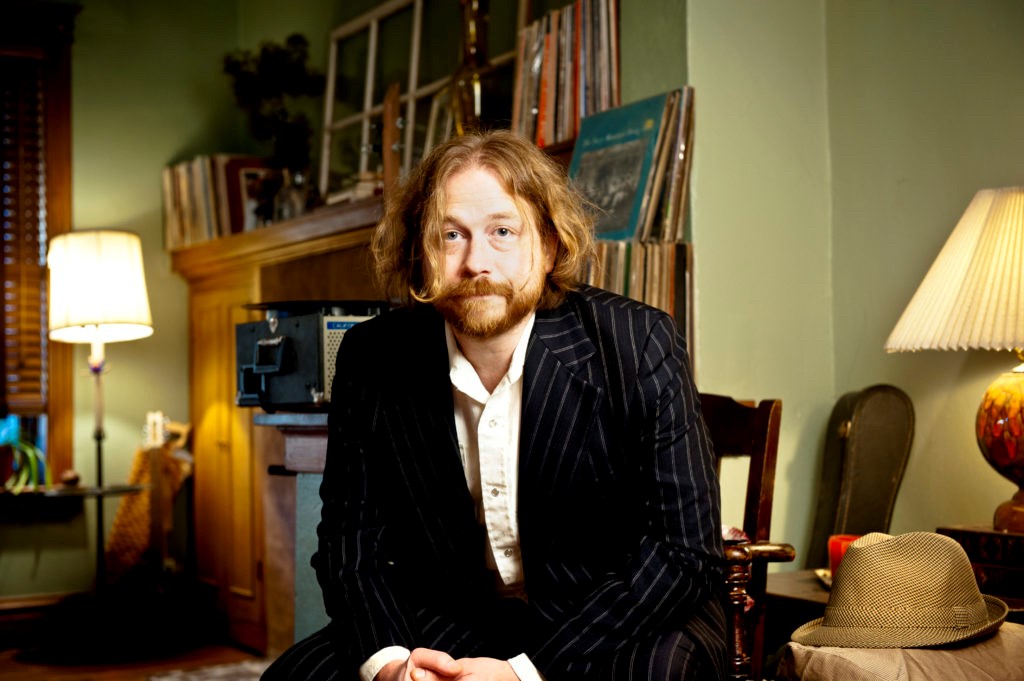 Ryan Spearman's performances feature traditional American music and originals performed on guitar, banjo, fiddle, vocals. He is well-versed in many traditional instrumental styles and often incorporates informational and educational presentations into his musical performances. He also conducts demonstration-style performances featuring homemade instruments made from recycled materials.  The River Front Times named Ryan the 2011 Folk Musician of the Year. He is also the proud recipient of the 2012 Earth Dance Mission Award. Ryan is available to present on a variety of musical subjects; his diverse talents as performer, presenter, and educator can be easily tailored to suit your needs.