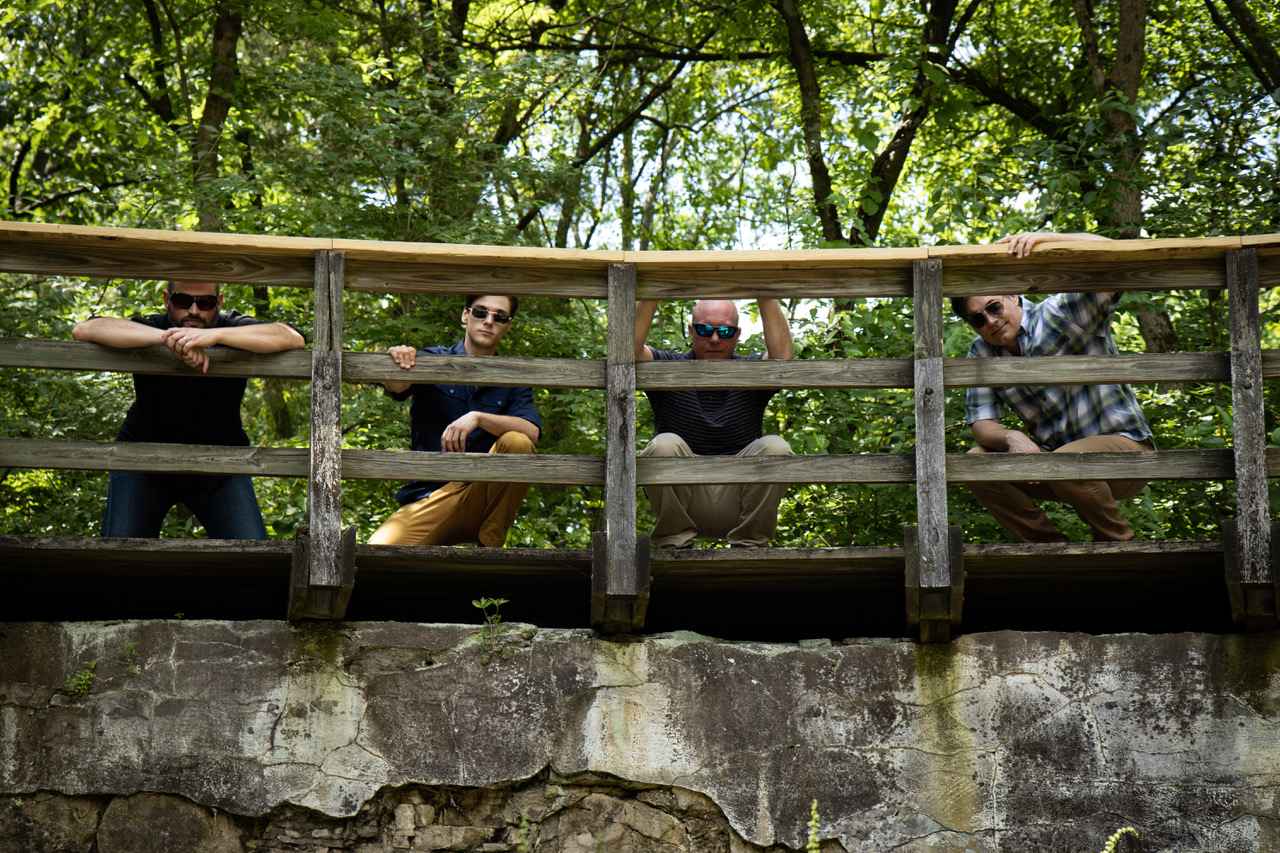 The Lucky Old Sons is a four piece band focused on the popular oldies of the mid twentieth century.  Along with playing the timeless music of Elvis, Chuck Berry, Fats Domino, Jerry Lee Lewis and many others, they also feature their own quirky originals along the same lines.

The Lucky Old Sons has been a featured Touring Performer with the Missouri Arts Council for over ten years.  They have opened for country music legend, Clint Black, as well as performed at the Big Muddy Blues Festival and National Blues Week festivities in St. Louis. The band released an all original album, Friendly Valley, in 2010, and are currently at work on a second original album.

For larger venues, a PA may be required. A minimum set up time of one hour and access to electricity.