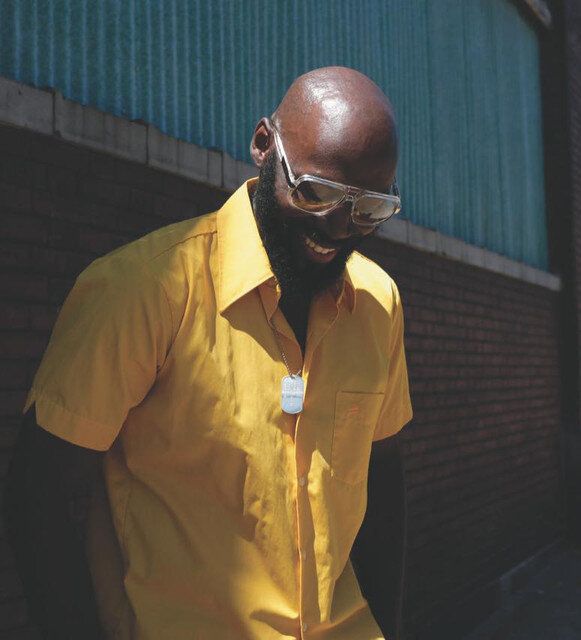 Music and love define the artistry of singer, songwriter and dedicated community activist Brian Owens. These qualities radiate from all of his work, including his duet with five time Grammy-winning and legendary vocalist Michael McDonald on SOUL OF FERGUSON, and the heartfelt interpretation of Sam Cooke's "A Change Is Gonna Come," which Owens filmed and recorded with his father, Thomas Owens. Their powerful performance ignited the internet and has received more than 100 million views on Facebook and Brian's own YouTube channel.

During the pandemic, Brian has been actively seeking ways to infuse energy into the community through his music. Many of the virtual concerts he has been working on, including Soul of Ferguson Revue, A New Holiday, and Homegrown Soul, will be aired on St. Louis’s PBS station later this year.

Audio reinforcement (see technical rider for specifics), 1 meal provided before or after the performance, 4 volunteers to assist with load-in.