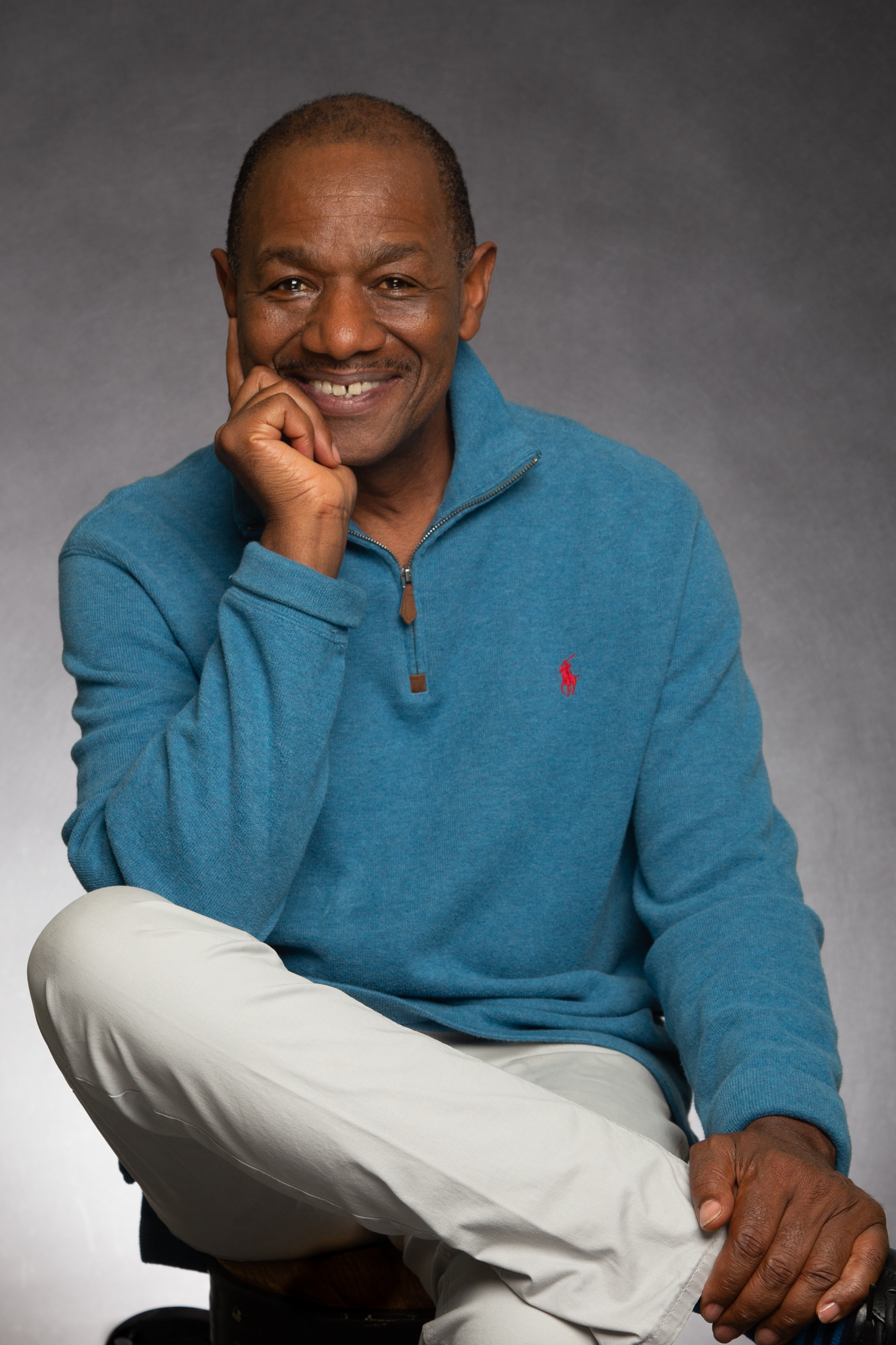 Awarded the National Circle of Excellence award for his outstanding work as a storyteller, this St. Louis native is one of the most sought after performers in the country today! He has also worked in Canada, Hong Kong, Ireland, England, China, Taiwan, Wales, Singapore, Austria and Africa. Bobby has won three Emmy Awards for his local CBS-TV show Gator Tales, and is the author of several award-winning children's books. Eight of his ten CD’s have won the Parents Choice Gold Award. His programs highlight themes of cultural diversity, character education, literacy, living history, poetry & prose, music and conflict resolution. He is well known for his engaging comedy, lively animation and special sound effects.  In 2018, Bobby was awarded the degree of Doctor of Humane Letters by The University of MO- St. Louis.

Microphone on a stand.